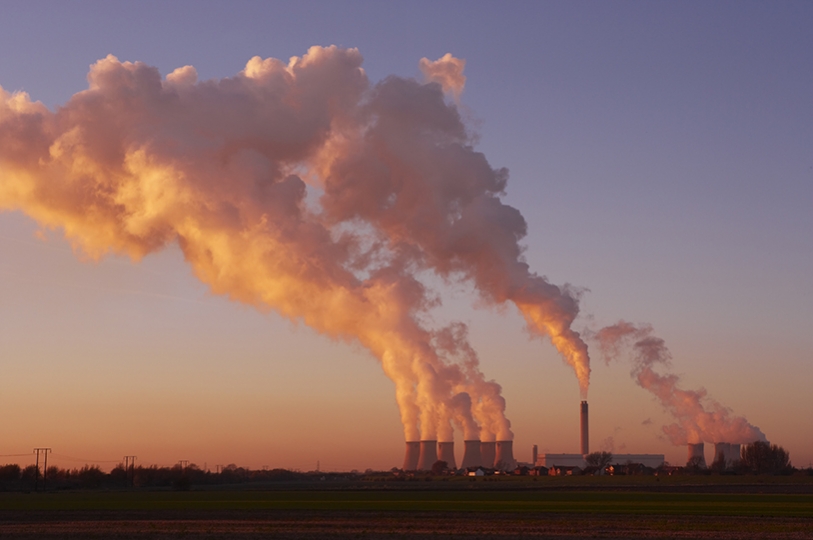 This week the National Grid continues to power Britain without coal. At the time of writing Britain has gone more than 25 days without any electricity generated from burning coal, breaking the previously held record of 18 days, six hours and ten minutes set in May 2019.
Energy demand has dropped 20% during the lockdown, as shops, restaurants, gyms, cinemas and offices remain closed and the public stays home. The effect of such a dramatic drop on the demands of the National Grid has seen renewable energy be the dominant source of power, with wind, solar and hydro sources supplying 37% of power, with 32% from gas and 22% from nuclear - and 9% imported from France, Belgium and the Netherlands.
Record Breaking
On May 9th 2016, Britain’s electricity was powered without coal for the first time since the system began in 1882 - for a record of four hours. The first full 24 hour period without coal came on 21st April 2017, and the first coal-free week happened in May 2019, which then became the first fortnight and went on to set the current record of 18 days, six hours and ten minutes. Fintan Slye, director of ESO at the National Grid, said:
“2020 is shaping up to be a record-breaking year for Great Britain’s electricity system, and I’ve little doubt we’ll see more exciting developments as the growth and performance of renewables continues to transform our grid at an astonishing rate.
“Within a matter of days we’ve seen a new solar generation record, and the longest period of coal-free operation in Britain. And that follows two of the greenest months on record at the start of the year, underlining the progress that’s being made towards our target of being able to operate the electricity system entirely with zero carbon sources by 2025.”
Rapid Decline of Coal
Just four years after the first coal free period, Britain is now on track to completely eliminate coal from the power supply for good. In 2006 coal accounted for close to 50% of the energy mix, by 2012 it had dropped to 25% and in 2019 it provided just 2%.
In 2015 the UK Government announced the phase out of coal-fired power stations, with all plants to close by 2025. At the time of the announcement there were 14 active coal-fired power stations in the UK, today there are just four: Drax in Yorkshire, West Burton and Ratcliffe on Soar in Nottinghamshire, and Kilroot in County Antrim. We previously discussed the shift in use of coal plants to new uses, including being converted to run on biogas and alternative energy generation and storage, read here.

Graph from Ofgem, further data and details available here.
As the energy industry evolves toward a greener future, the need for skilled and experienced engineers and technicians, hardworking site and project managers, as well as sales and admin assistants continues. If you are looking for a position in the industry, get in touch with our team of consultants or browse our jobs listings. Give our office a call on +44 (0) 1502 564892 or email us cvs@peoplewithenergy.co.uk
Our latest vacancies are posted on social media. Be at the head of the queue by following us on Facebook and Twitter.
Read more: