You are here: News Home | The Future of Energy in the UK

The Future of Energy in the UK 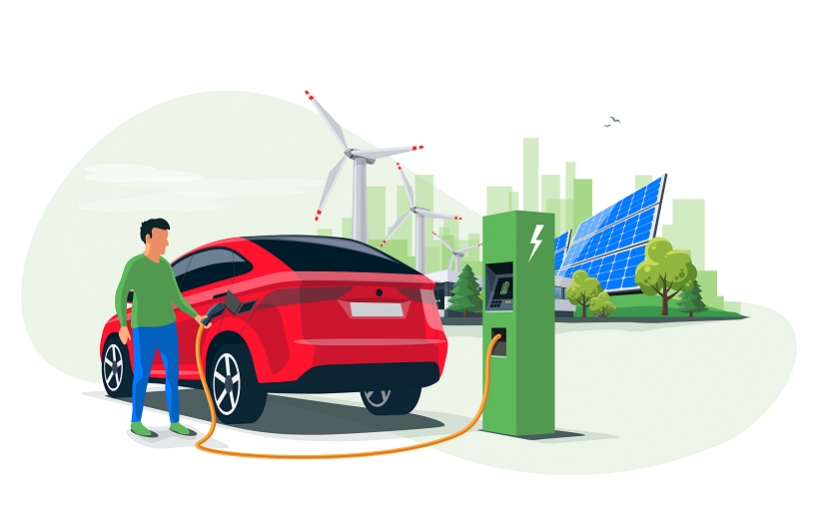 2018 saw big changes in the energy industry in the UK, as the switch to renewables sky rockets, sales of electric vehicles soar and the number of jobs rises again. With so much uncertainty in the UK’s immediate and near future, one thing is certain no matter the political landscape – a career within the energy sector is a great place to be.

In 2018 UK energy generation was it’s lowest in over 20 years, as demand continues to fall from homes and businesses. Per-capita, electricity demand has fallen by 24% since 2005 when energy use peaked. Since 2005 the UK population has increased by 10%, but demand has fallen by 16% - representing the difference made by energy efficient appliances, changing behaviours and better insulation and construction standards.

Whilst electricity demand continued its downward trend last year, it looks set to or level off as the shift towards electric vehicles (EVs) and away from petrol- or diesel-powered vehicles accelerates. Record numbers of EVs were sold in 2018, more than 60,000 new vehicles were registered last year, bringing the UK total of EVs on the road to 210,000.

The latest figures from The National Grid predicts a tremendous growth in EVs, their latest report estimates 10million EVs to be on the road by 2030, 25m by 2035 and 35m by 2040. The same report in 2017 predicted numbers half this size, representing the rapid changes in customer and market growth.

As reported above, energy consumption from wind rose to 17.4% of the mix last year and the UK now has the highest installed capacity of offshore wind than any other country in the world. The UK’s capacity is set to snowball in the coming years, with current capacity at 6.4GW and 8.1GW under construction and a further 20.6GW consented to bring the UK to 35GW by 2032.

This incredible growth means a huge demand for skilled workers. A report by the Energy and Utility Skills group predicts the number of jobs to triple between 2018 and 2032, with jobs needed at all levels and all across the UK. Workforce demand across the energy and infrastructure sectors is predicted to include 160,000 new jobs and 600,000 jobs needing filling due to retirements by 2024.

Are you looking for a new job in the energy industry? Our specialist team work with local, national and international companies with exciting positions in all areas of the renewable, oil and gas and nuclear industries. Give our office a call on +44 (0) 1502 564892 or email us at cvs@peoplewithenergy.co.uk.

Our latest vacancies are posted on social media. Be at the head of the queue by following us on Facebook and Twitter. 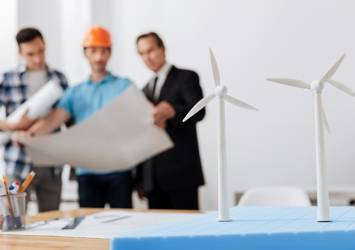 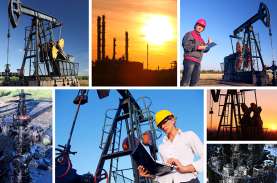