You are here: News Home | Group Interviews: The Dos and Don’ts

Group Interviews: The Dos and Don’ts

Many different companies are starting to use group interviews as a method of choosing their new employees. Group interviews are done because they are a quick way of interviewing multiple applicants in one go, they also allow interviewers to see how you perform in team exercise and your most visible qualities. It is therefore important that you know what to do to make yourself stand out from the crowd and increase your chances of getting hired or moving through to the next stage of interviews.

There is such a huge list of things that you can be told NOT to do in an interview that to explain what they all are would be a nightmare. Instead, here are some of the things that we think are the most important not to do during a group interview:

Remember, the interview is the one chance you have to show an interviewer why you are the one they should hire. In a group interview there will be others there trying to do the same – you NEED to do everything you can to be the best. 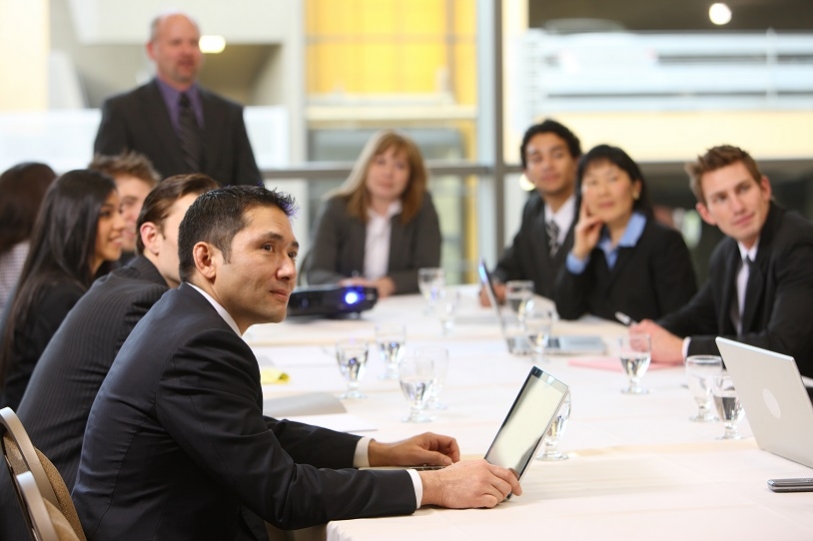