You are here: News Home | 5 Lessons That Can Be Learnt From Watching The Apprentice

5 Lessons That Can Be Learnt From Watching The Apprentice 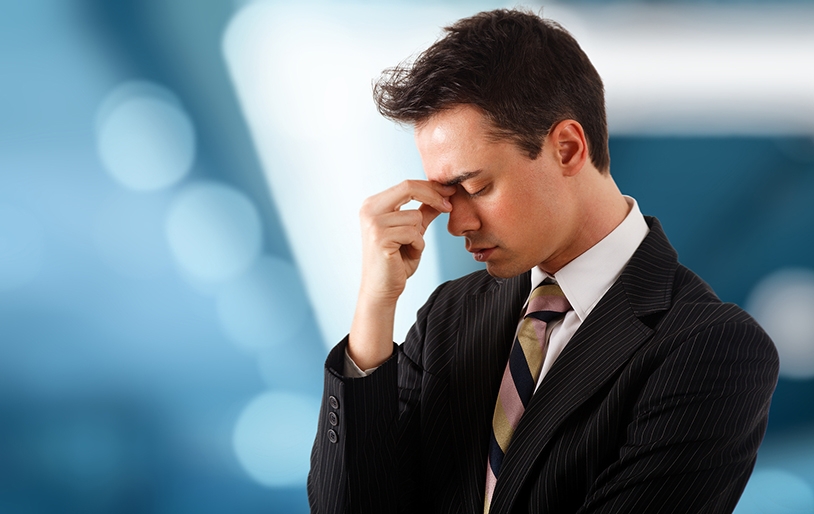 It is probably the toughest job interview in the world, but tonight 16 new contestants will step into Lord Sugar’s boardroom as The Apprentice returns to our screens. It is a show where you would expect to see high-calibre candidates showcasing their skills as they attempt to secure the £250,000 investment from one of the UK’s most successful businessmen.
These are candidates who claim to be expert sales people, negotiators and marketers. However, more often than not their skills seemingly desert them and they are left red faced in the boardroom.
With that in mind, here are some of the lessons which can be learnt from previous candidates to have appeared on the show:
With all this in mind, we look forward to seeing what howlers this year’s candidates have in store for us!
Want more hints and tips? Our Candidates Resources section offers advice on everything from preparing the perfect CV to impressing at interviews!